In a first venture for Marvel Entertainment, greater group worked with the American media franchise to deliver Avengers S.T.A.T.I.O.N., a pop-up entertainment store in New York’s lively Times Square. The temporary installation is based on the global box-office film franchise, Marvel’s The Avengers, and forms part of a 10, 000 square foot replica exhibit of the Avengers S.H.I.E.L.D. set featuring props from the movies as well as interactive technology to drive engagement.

The concept was created in collaboration with Brand Licensing Worldwide and Victory Hill Entertainment Group, and greater group provided services for design and build, completing the project in six weeks from start to finish. Following the success of the New York-based Avengers S.T.A.T.I.O.N., Marvel Entertainment went on to establish a more permanent location in Las Vegas based on the same concept. 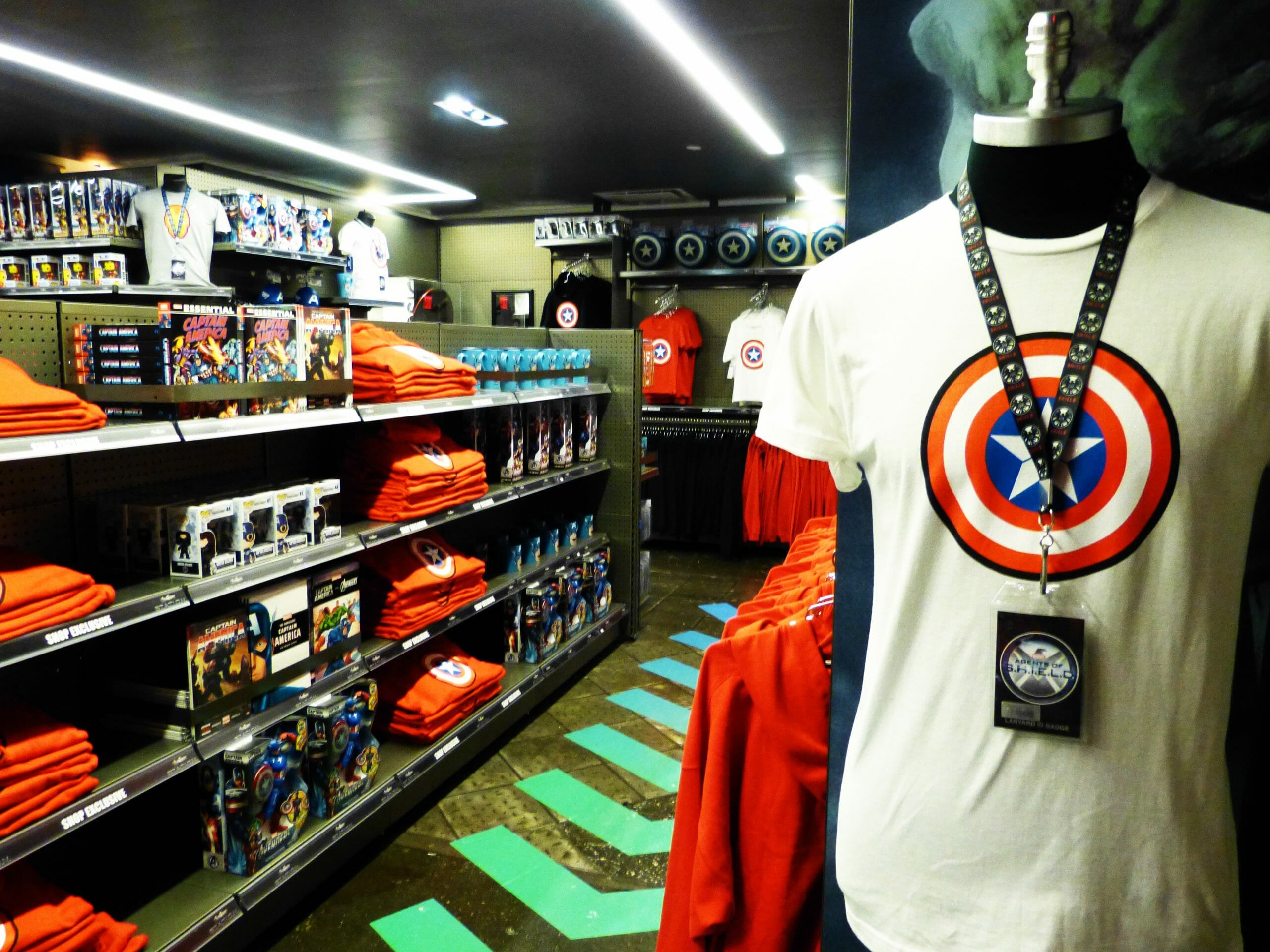 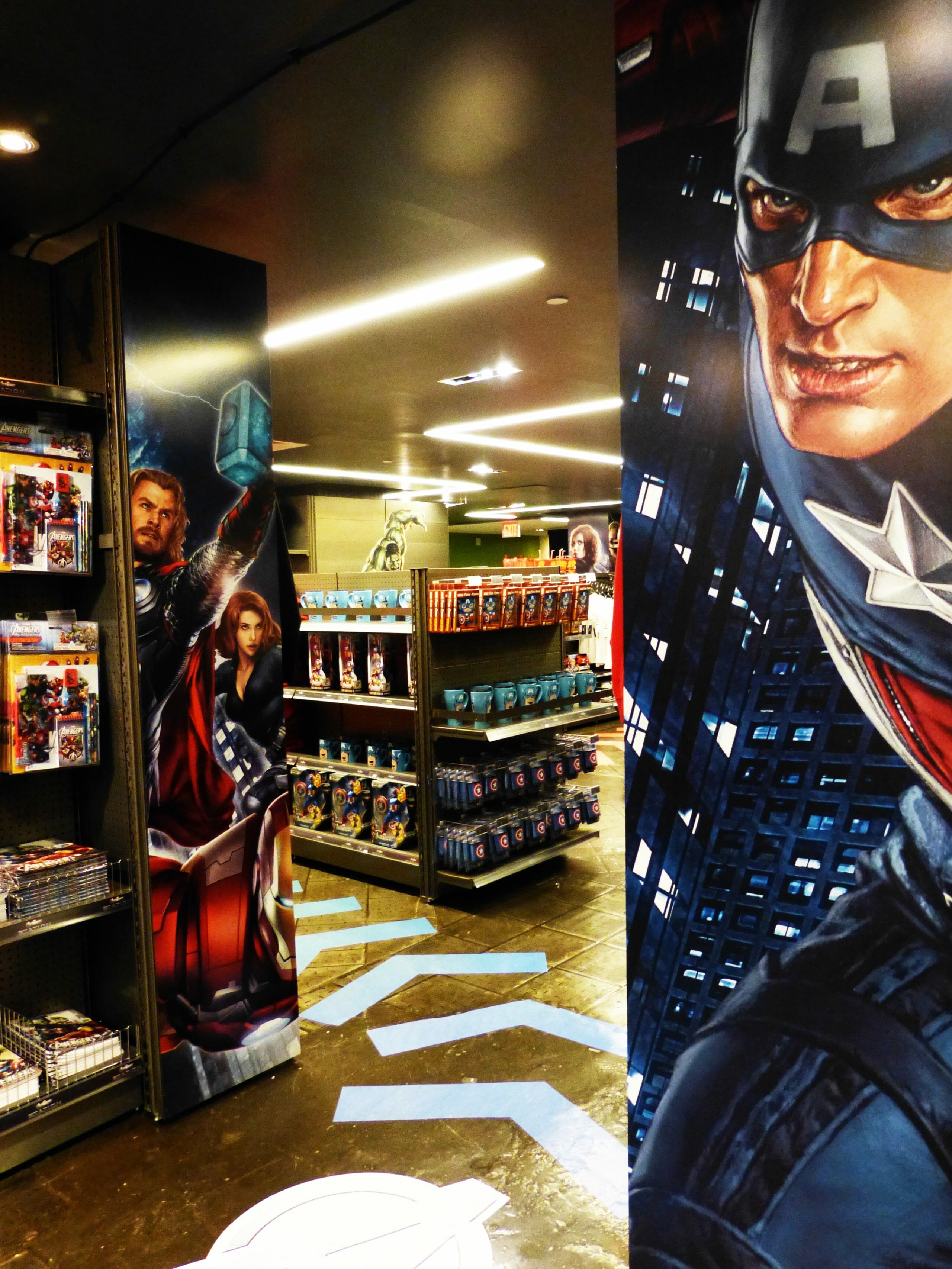 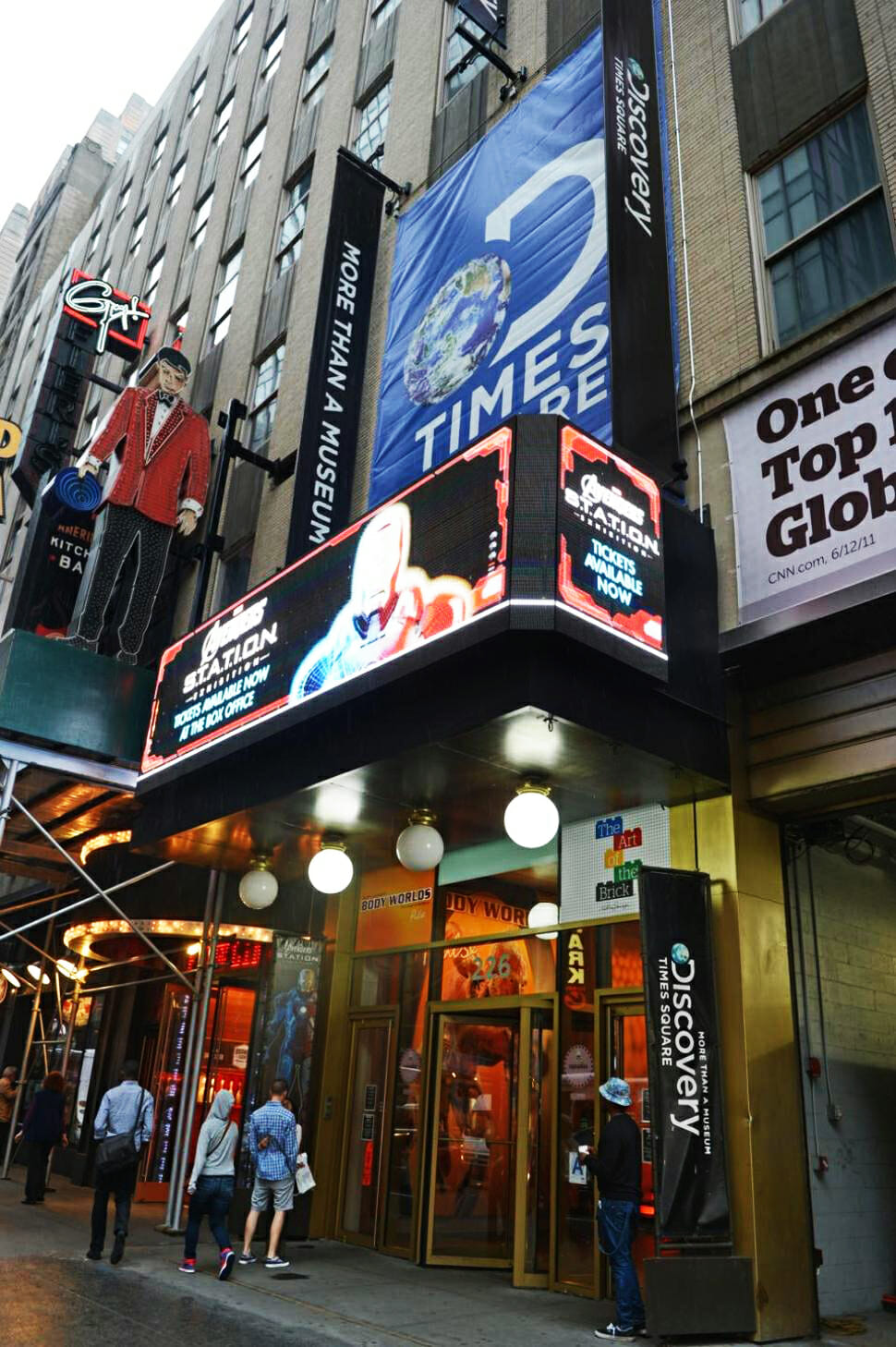 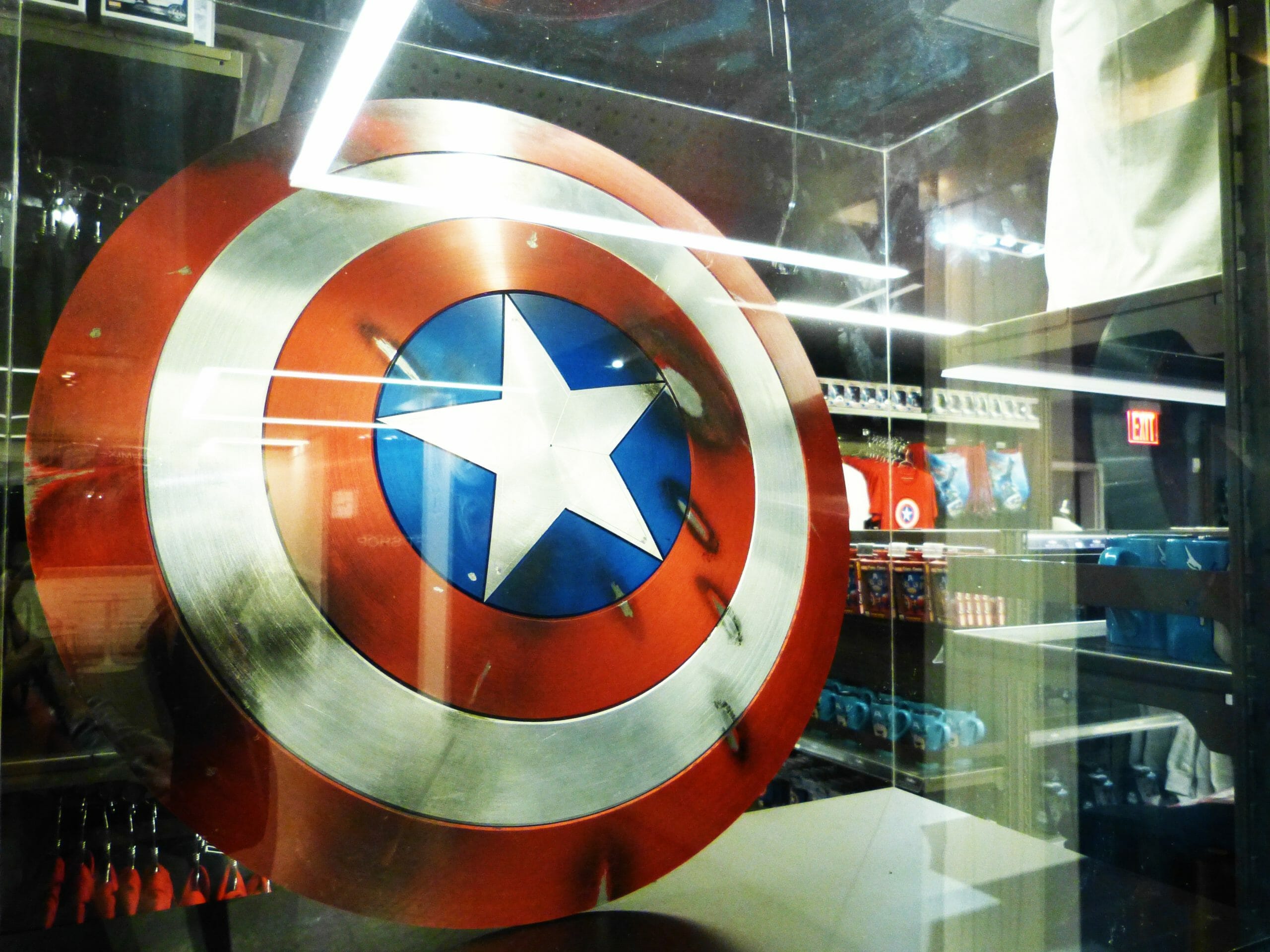 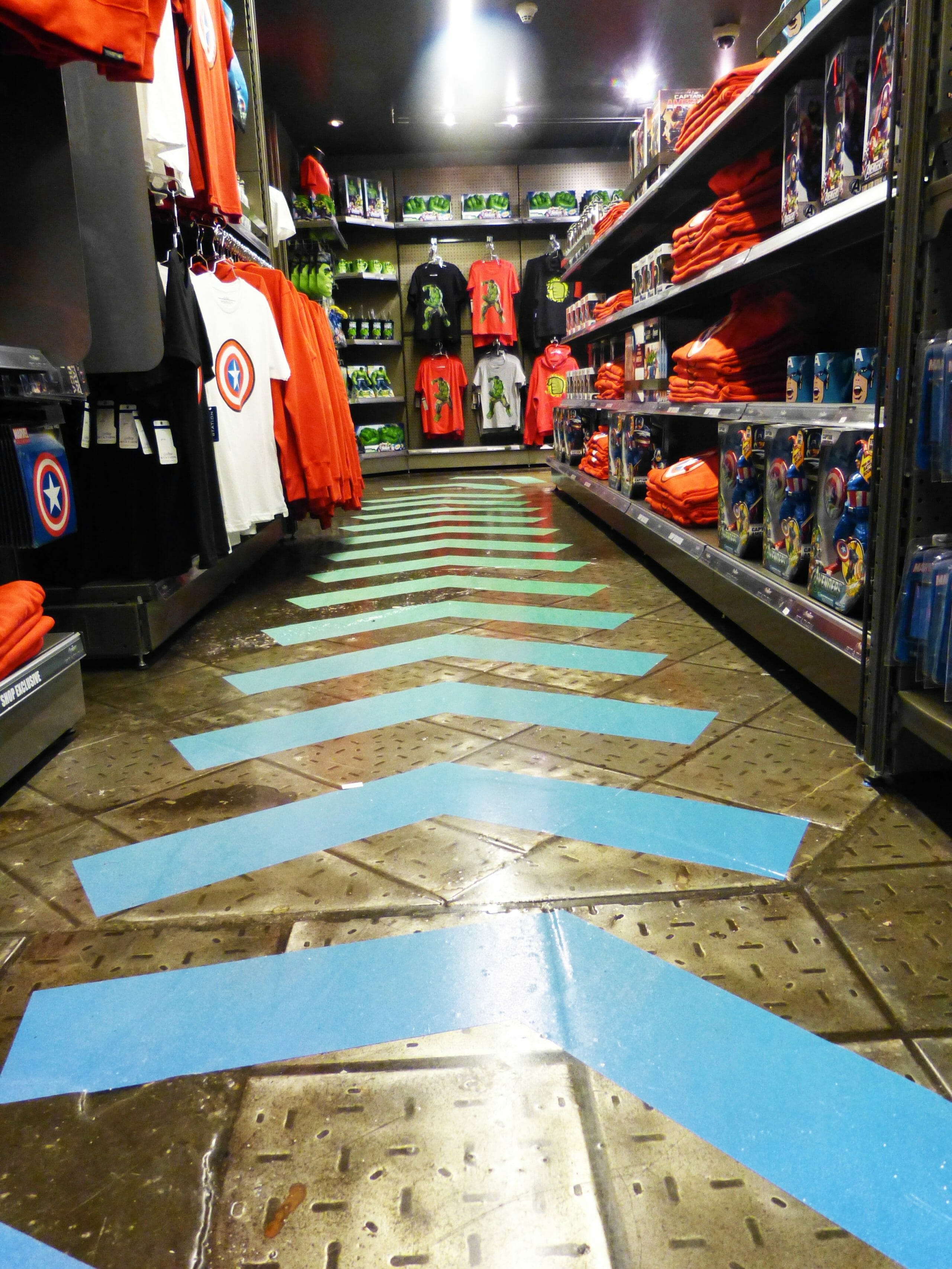