greater group worked with Travelex Group in the design and build of nine stores in Hong Kong, re-engineering the company’s global store concept. In another collaboration, greater group provided end-to-end services to deliver a mobile kiosk equipped with 360º Virtual Reality.

Headquartered in London, Travelex is the largest foreign exchange company in the world. The first Travelex store opened in London in 1976 and has since established global presence in travel locations like airports, seaports and railways. Today, the bureau serves 40 million customers a year and completes 5,000 transactions every hour across its network of 1,000 stores in 26 countries and 1,000 ATMs around the world. Every year, 2.7 billion travellers pass through airports where Travelex operates. 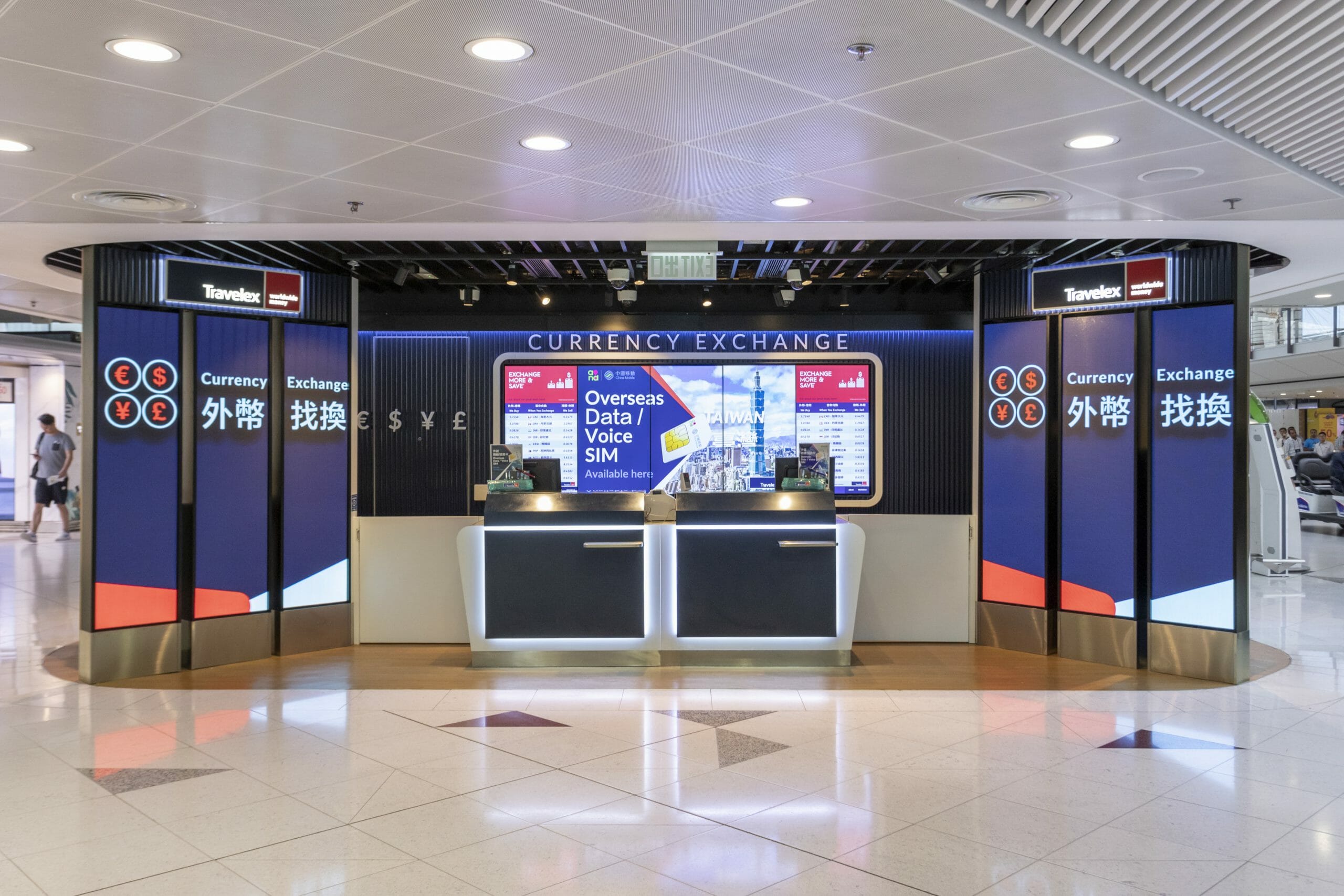 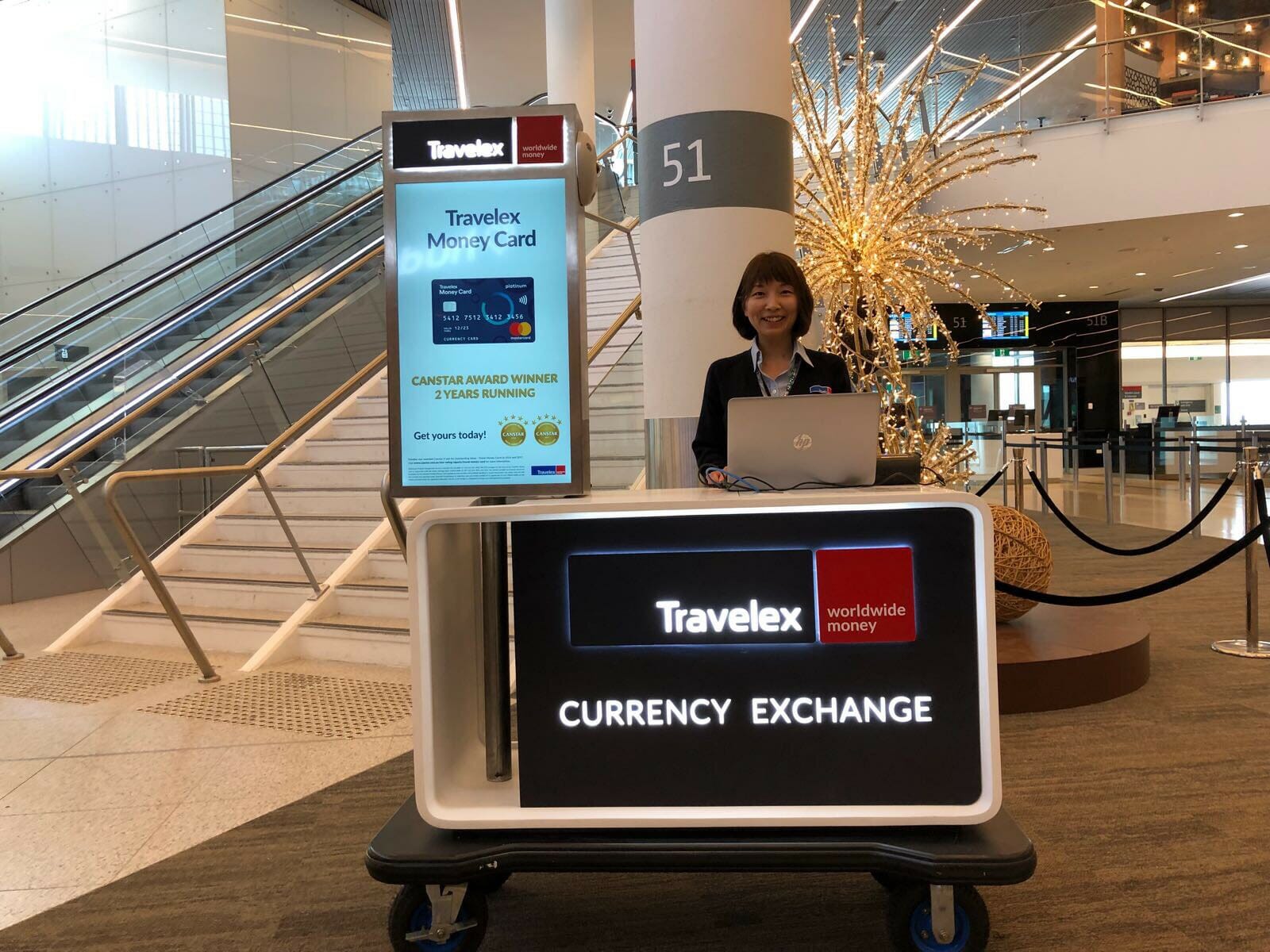 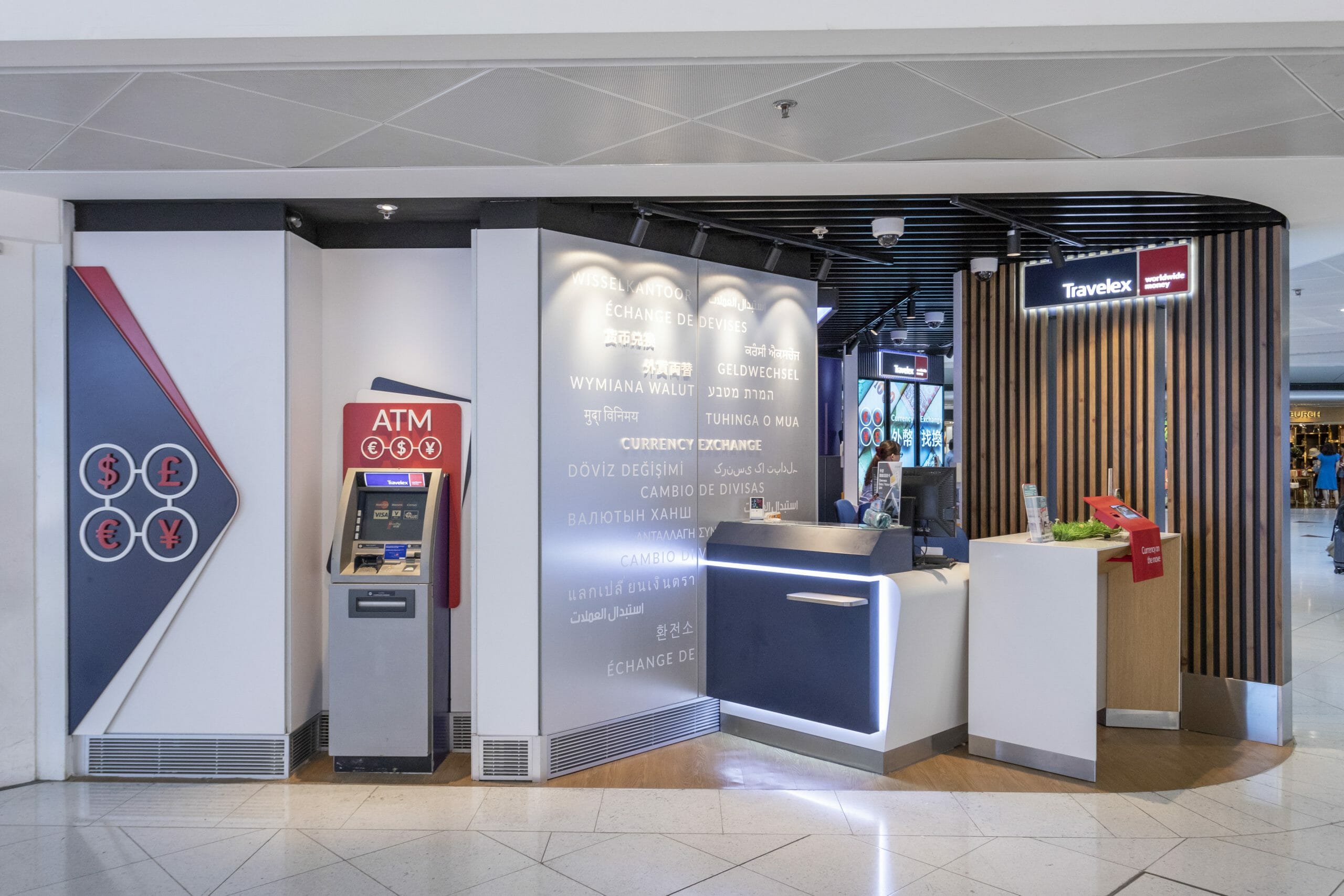 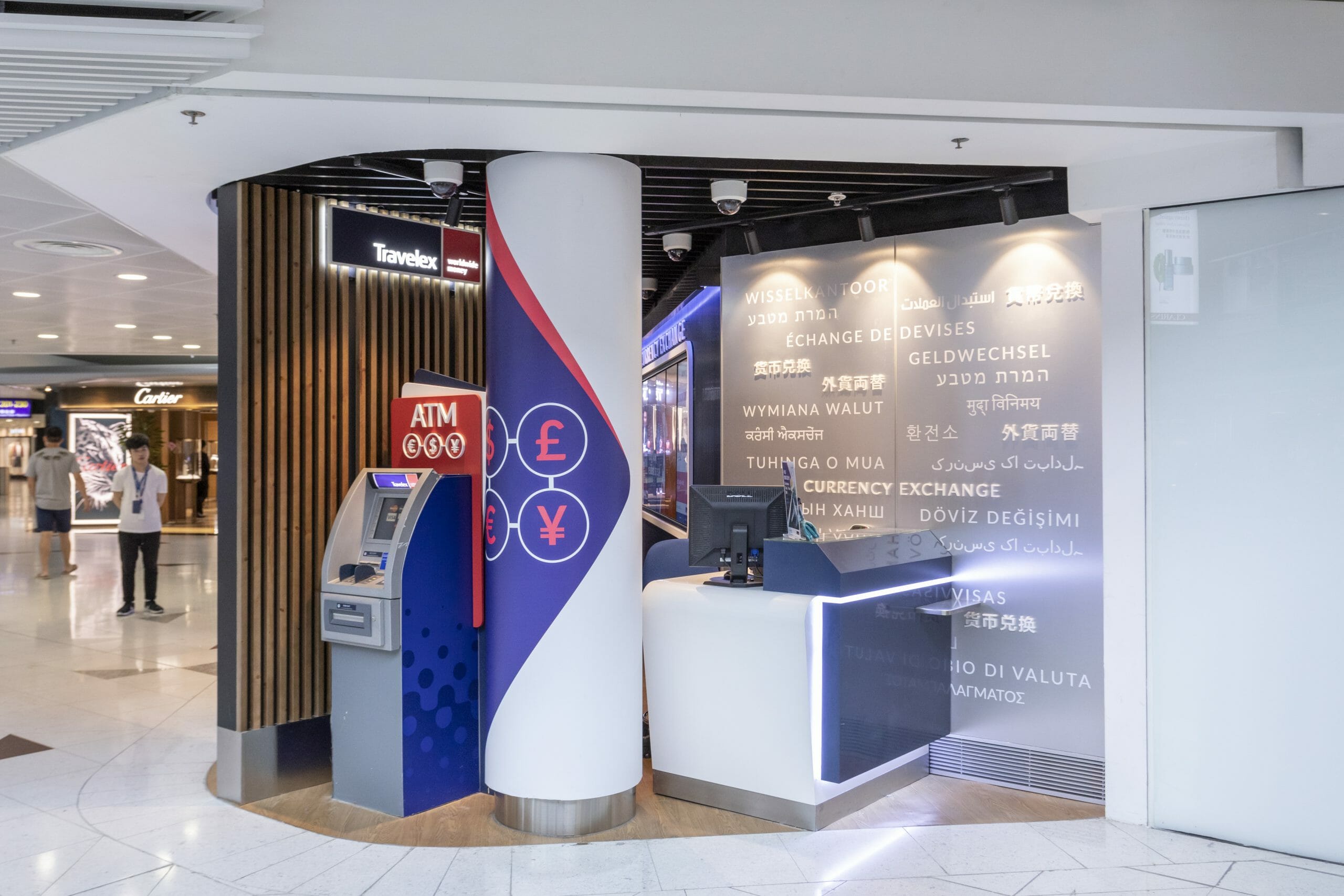 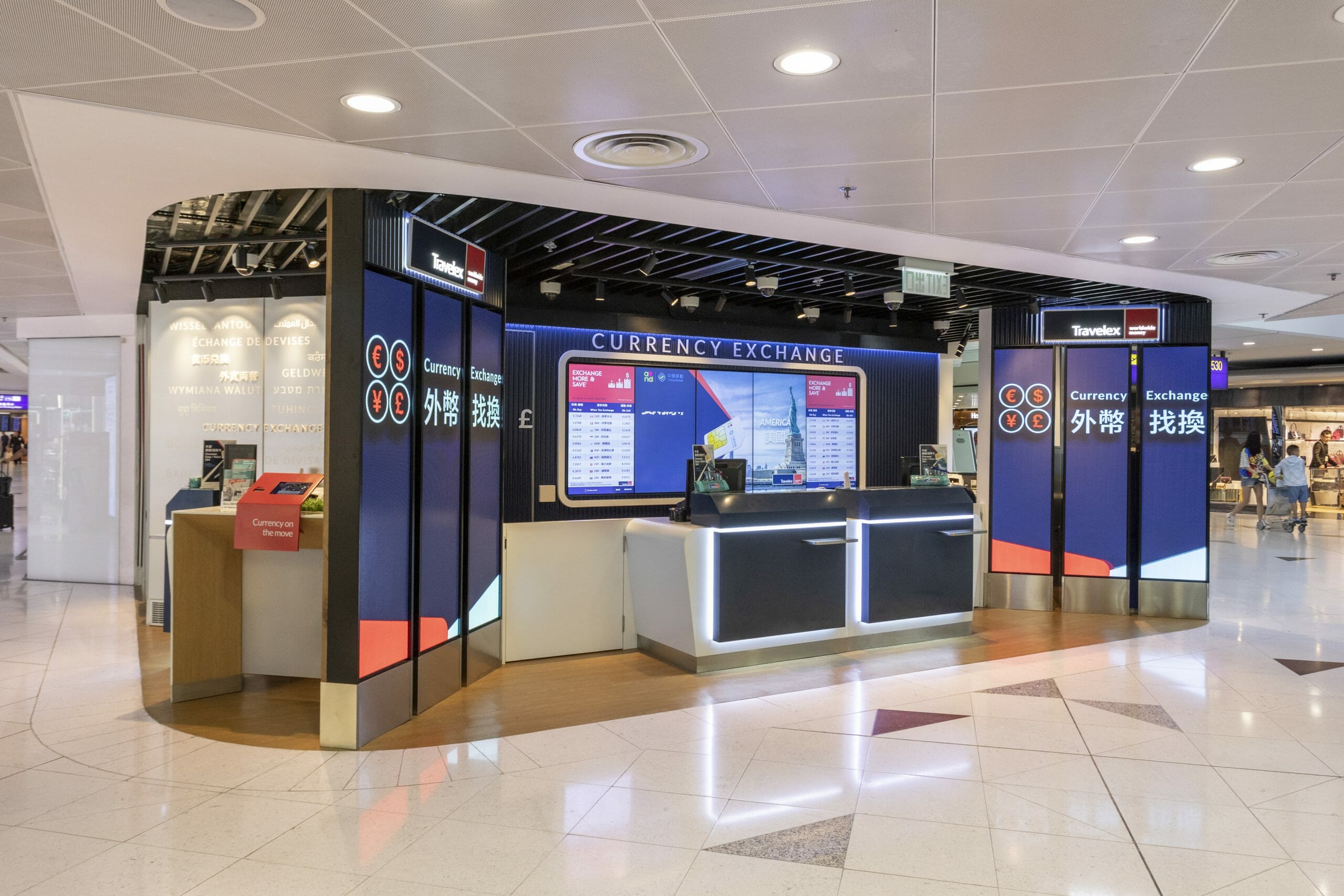 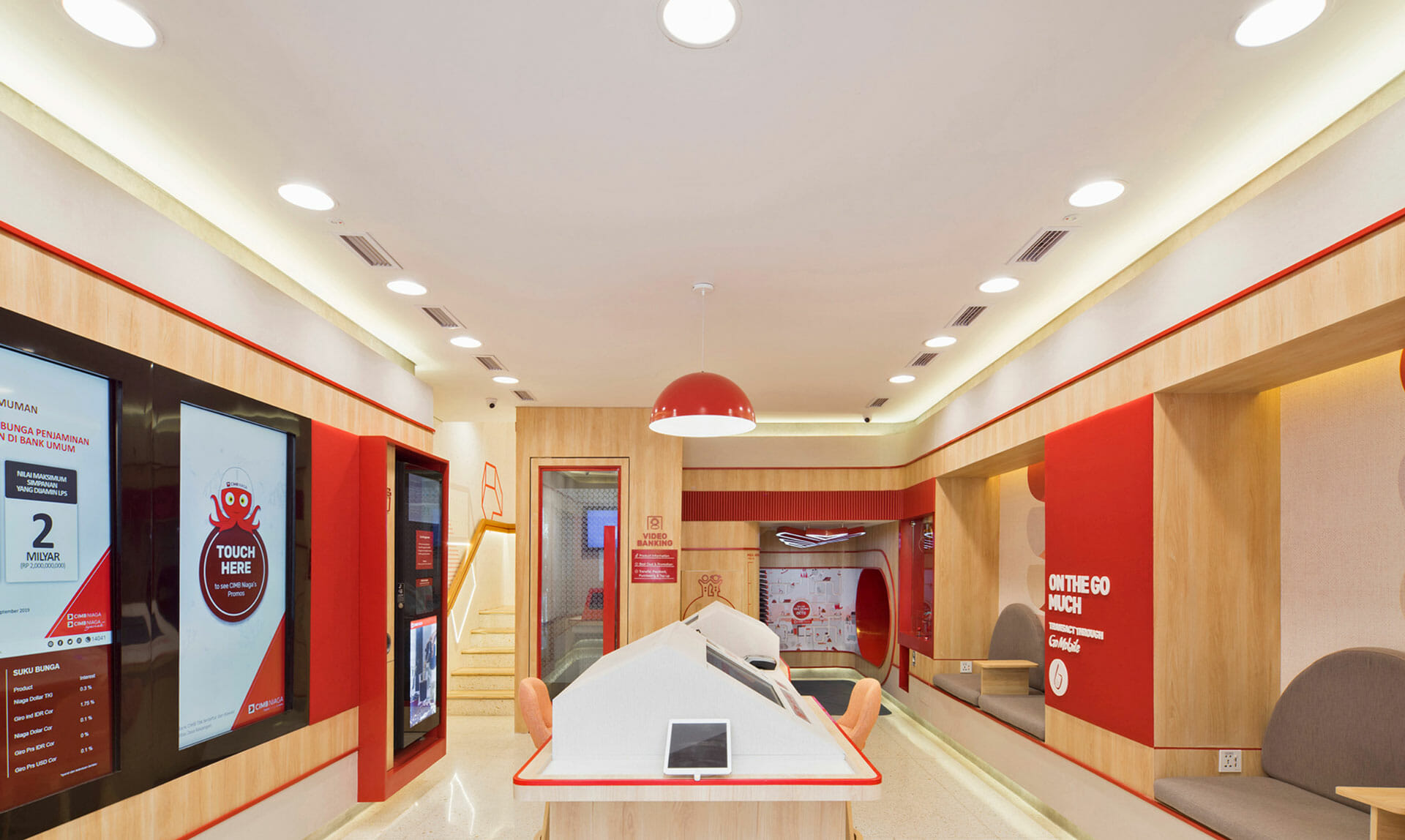 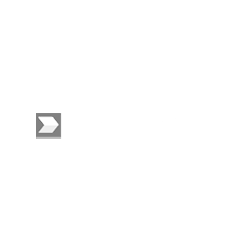 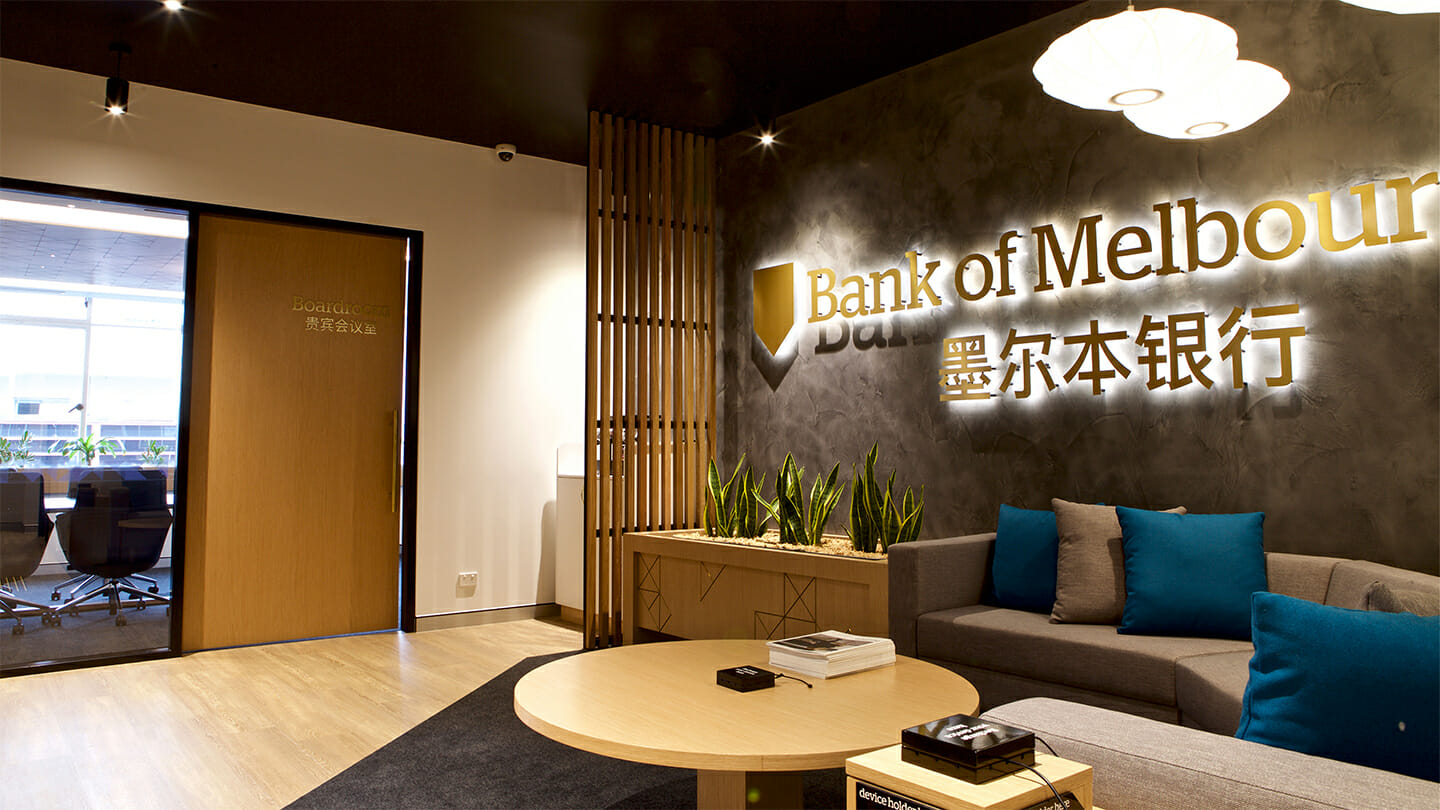 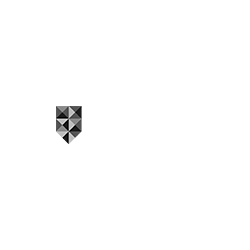 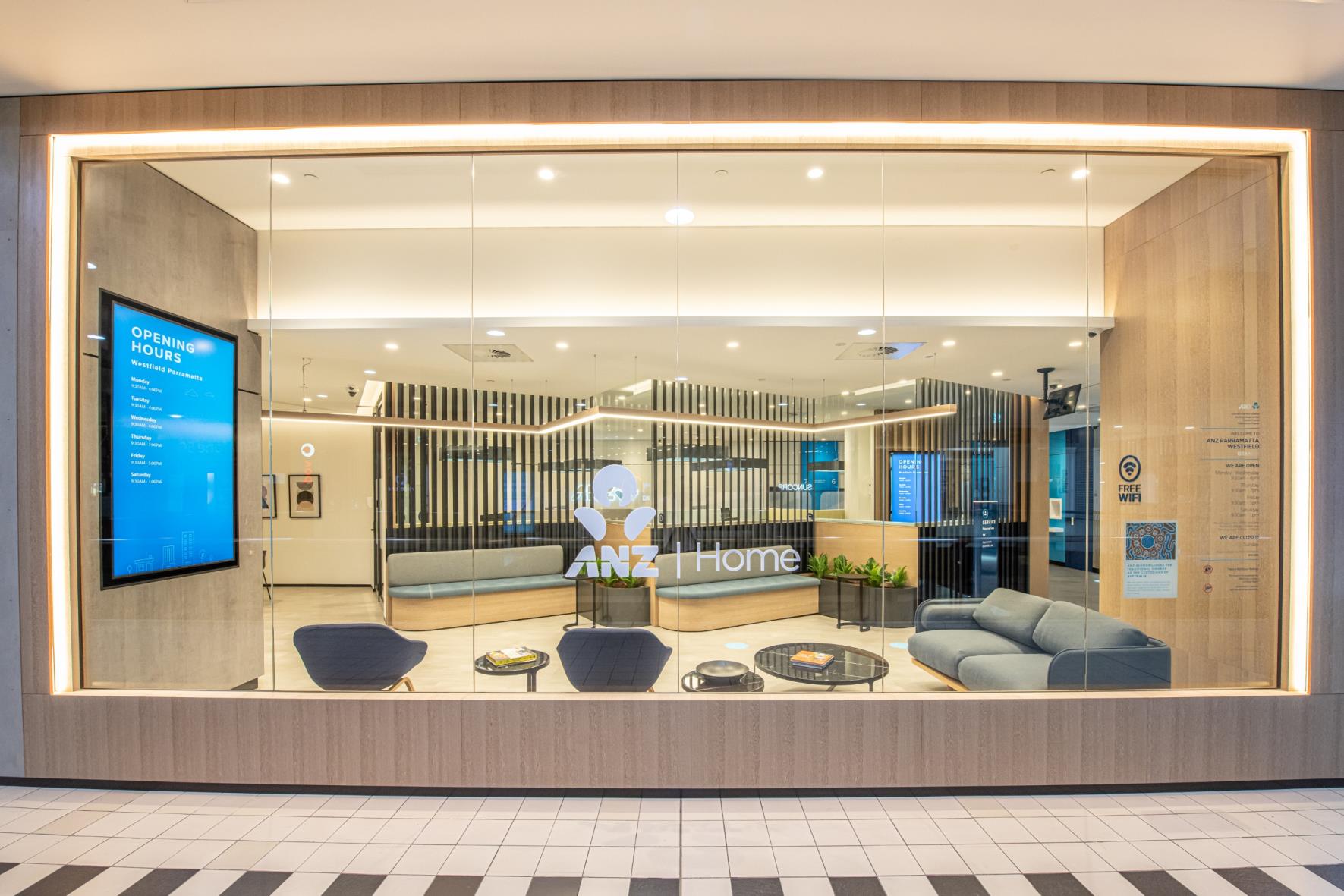 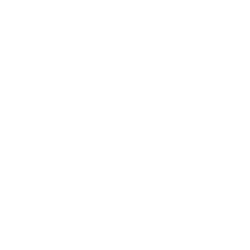