Terry White Chemmart, a leading Australian retail pharmacy, commissioned greater group to strategize and design their 250sqm flagship concept store, following the brief to challenge the traditional pharmacy setup by blurring the lines with retail. The retailer has its origin in 1959, when the founders, Terry and Rhonda White, opened their first pharmacy in Queensland, Australia. By 1994, the business has grown to a point where it became one of Australia’s first pharmacy franchises.

After the Terry White Group became the parent company of the Chemplus brand, its number of pharmacies tallied at 225. The group merged with Chemmart in 2016, fuelling the creation of a pharmacy chain with 450 community pharmacies nationwide, committed to delivering “real chemistry” to communities across Australia. Terry White Chemmart is the largest pharmacy group in Australia. 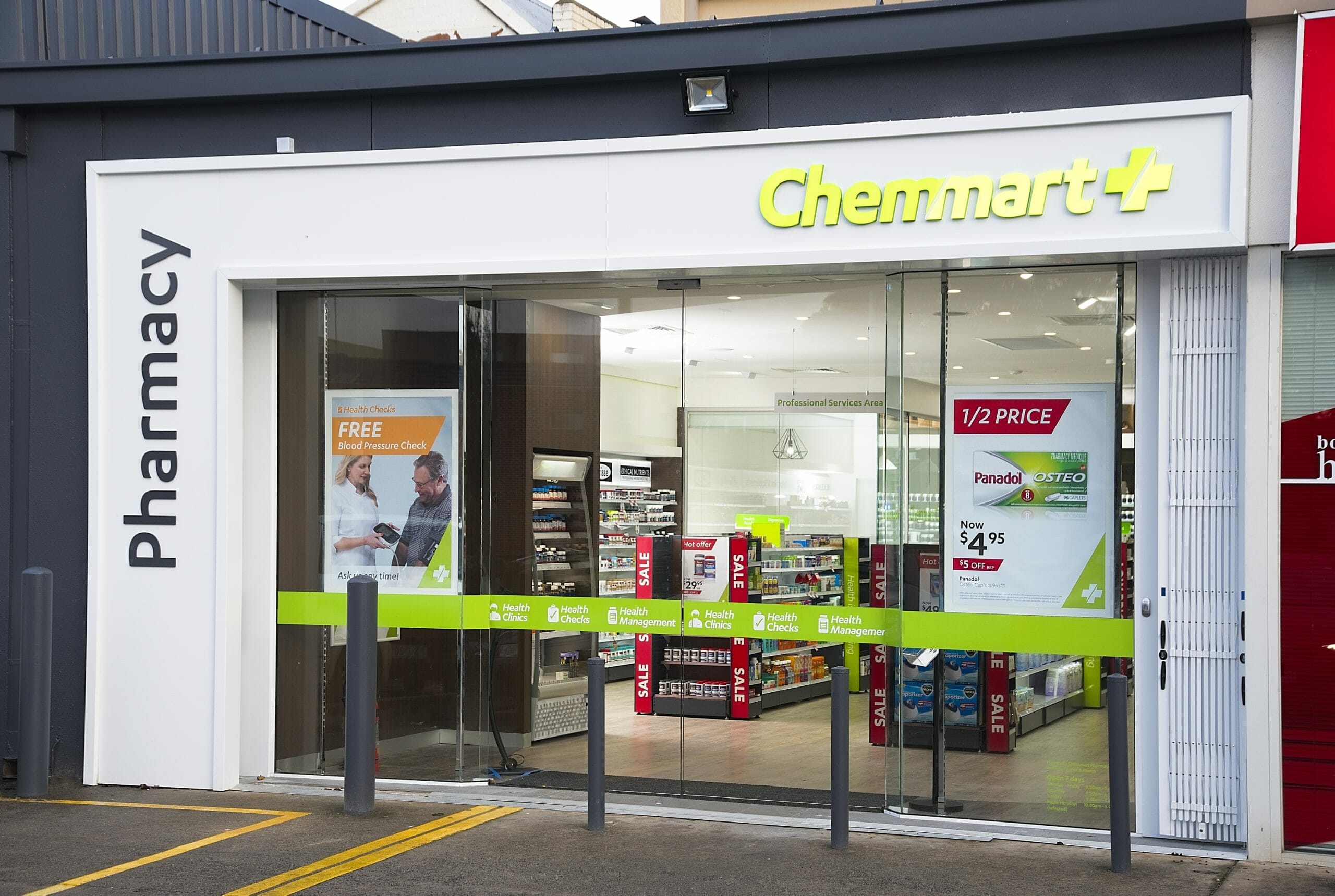 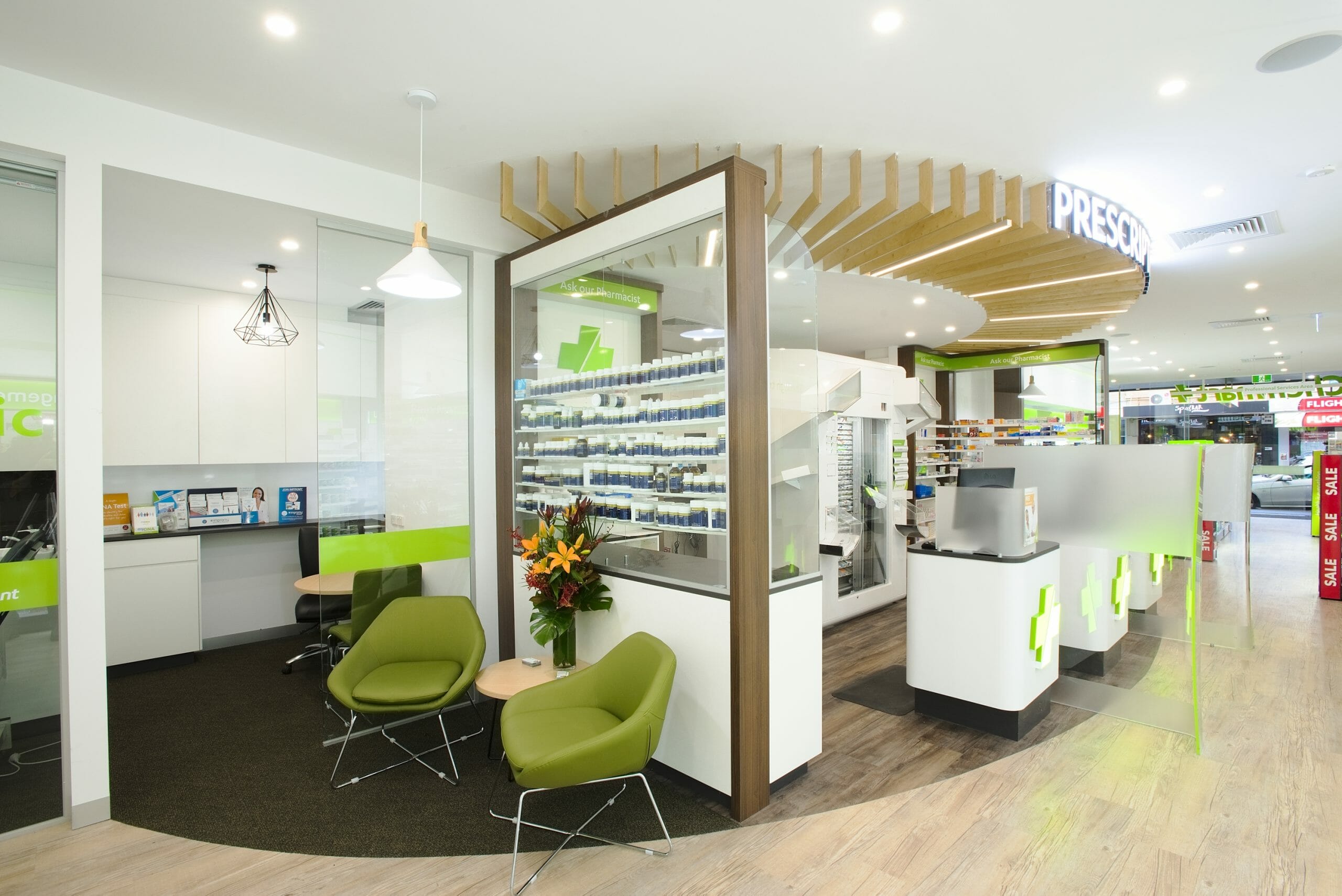 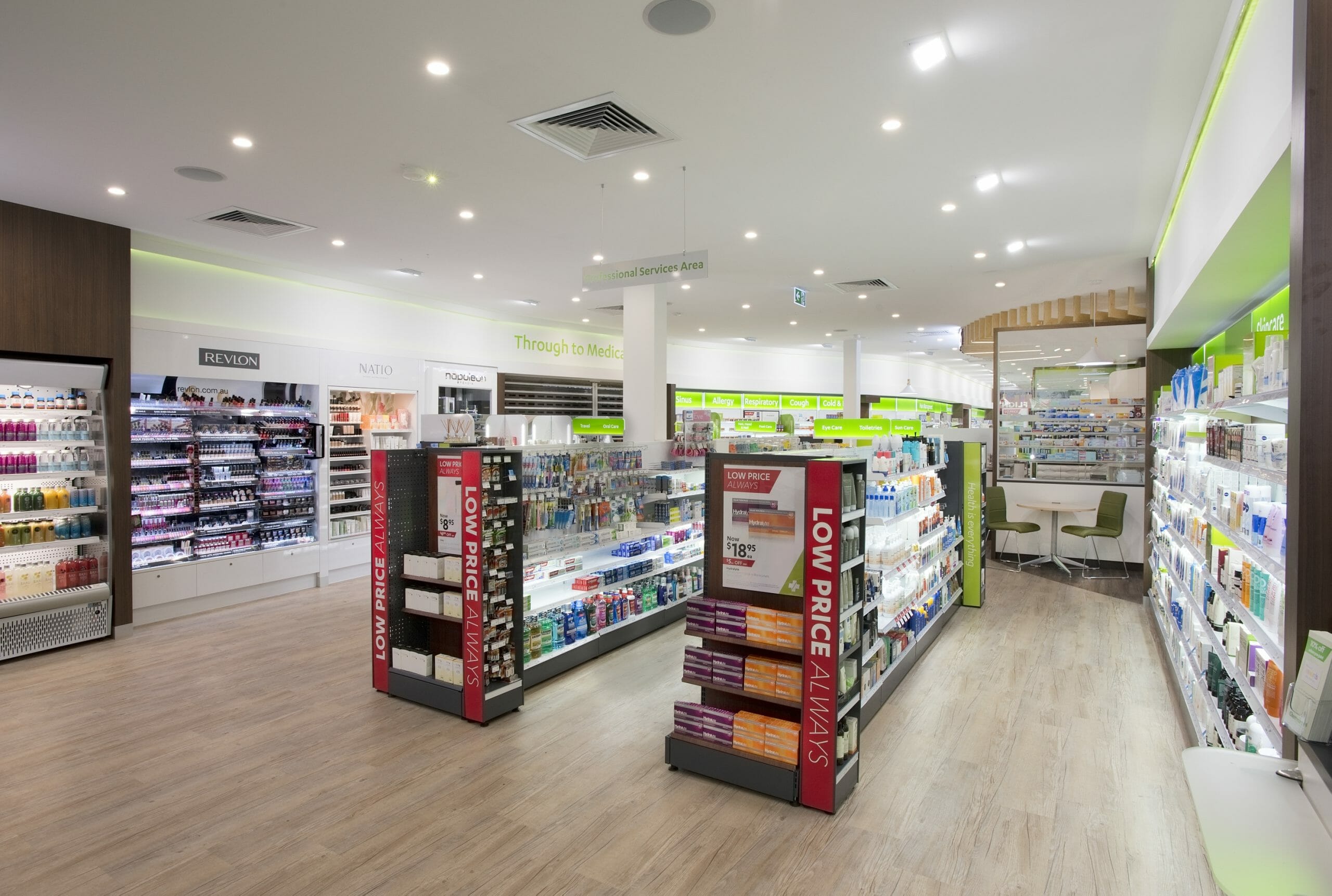